We did have quite an anniversary with one of our great customers.

We are proud to announce DSE in the summer of 2022 have delivered test system no 195 for Eltek! 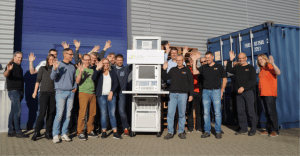 Eltek and DSE have worked together since 2007 regarding designing, producing and testing of functional test systems and fixtures as a mix of different test platforms.

DSE not only assembles the systems, but also test and preinstall Elteks NI TestStand platform.

As part of the service DSE offers is also remote review, export packaging and direct shipping of the testers and fixtures to Elteks EMS productions sites in EU, China, Brazil and Malaysia. 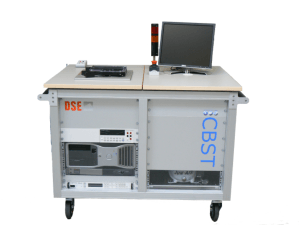 ”DSE delivers test systems and fixtures for our Production testing world wide and laboratory in Norway. DSE have delivered more than 195 test machines and more than 195pcs test fixtures over the last 7-8 years. The service is always good and they give us good and direct support. DSE deliver quality!” 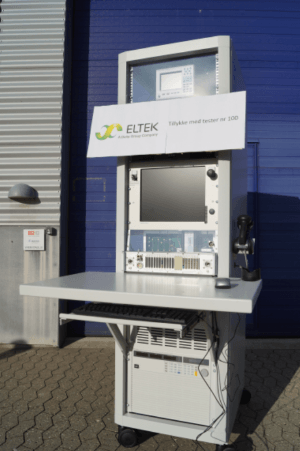 Eltek is a world leader in high-efficiency power electronics and energy conversion. As a global corporation, Eltek has customers in more than 100 countries across a variety of industries including telecom, rail and infrastructure, power generation, power distribution and  solar energy. Eltek is a power pioneer with over 40 years experience helping customers save energy and money while reducing their environmental impact. Eltek is headquartered in Drammen, Norway and became part of Delta Group in 2015, a leading power and thermal management provider.